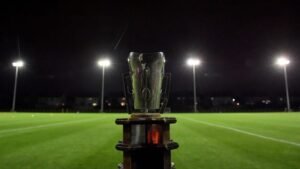 The adverse weather conditions ensured four of the five matches scheduled for Tuesday were postponed.

Still the only fixture that survived provided plenty of drama as penalties were required.

UL produced an impressive first half display to depart 1-9 to 1-3 ahead at the break as Darragh Cashman and Kevin Callaghan traded majors.

After the restart, though, TU Dublin planted goals courtesy of Callaghan and Cian Grimes to force extra-time.

It was similarly exciting in the closing stages with TU Dublin earning a place in Round Three.