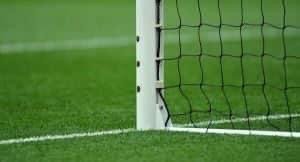 Bereavements:
St. Kieran’s GAA Club would like to express our condolences to the Collins family Ardagh on the recent bereavement of Eileen Collins, the Flynn family Ballymorisheen, Ardagh on the passing of Pat-Joe and the Madigan Family, Feenagh on the untimely passing of Tj this past week. May they rest in peace.