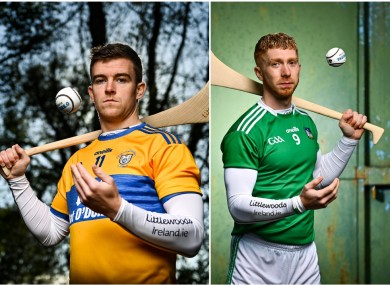 LEADING HURLING STARS Tony Kelly and Cian Lynch have both given their support for the GAA All-Ireland championships to commence this weekend, insisting they are happy to play despite the introduction of Level 5 restrictions and the recent national rise in Covid-19 cases.

Kelly and Lynch, both recent All-Ireland senior and Hurler of the Year winners, are set to face off next Sunday for Clare and Limerick respectively in the Munster quarter-final in Semple Stadium.

As the Government announced last night that the six-week lockdown was set to be introduced, they have made an exemption for inter-county GAA matches which paves the way for the Munster championship to start.

“It’s been a long few months of worrying. For us it’s that safeguard knowing that every time you go training things are being done right. Our setup, like every other county setup across the country, l are doing everything in their power to keep the players safe and their families safe.

“Those safeguards give you a massive sense of clarity you’re going training and coming home, that you’re doing everything right. I know a lot of people won’t be able to go to the matches but just having that bit of buzz, bit of bite around the place that people can hold onto for a few weeks. So it’s great.”

Clare player Kelly is in agreement.

“It’s probably hard to nail down was it definitely going to go ahea. No matter how much you tell yourself it will go ahead, you still have that doubt. I suppose last night has given clarity that we’re going to be playing this weekend anyway.

“We’ll see after that how things develop. At the minute training has been going well, we’ve taken it that we were always playing this weekend.

“Obviously there is concerns but from a personal point of view, I’m happy enough to play away. If some player didn’t want to play or had reservations about playing, I think the nature of what’s going on in this country and around the world, everyone should respect anyone’s decision.

“I do want to play myself. I love going training, I love playing. It’s 70-80% of what I do since I was a young lad. I’m just fortunate now that it is going ahead.” 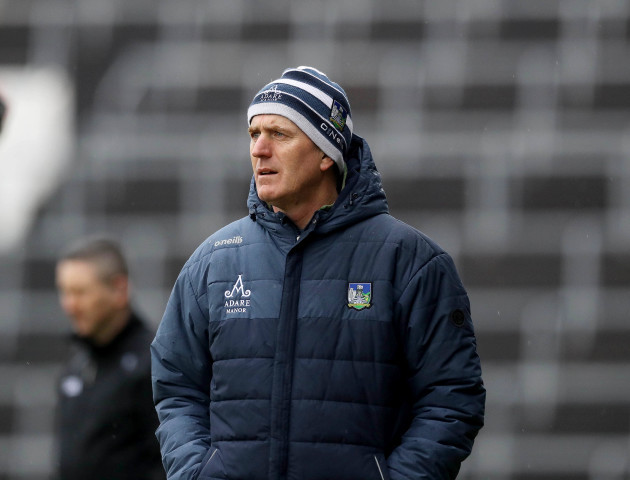 Both players are happy with the safety protocols that exist in their squads.

“I’ve had no reservations about how Brian Lohan and his management team are handling it,” stated Kelly.

“With Clare, the level of detail, the level of professionalism they’ve displayed since we went back in terms of certain protocols, not using dressing-rooms, hand sanitising, distancing, travelling on our own, training in whatever venue we’re going to, it’s been top class.

“You must realise management team can do all they can but the players have to buy into it as well. What I’ve seen so far, we’ve bought into it and from what I hear around the country, other teams are doing so as well, especially with the football teams at the weekend.” 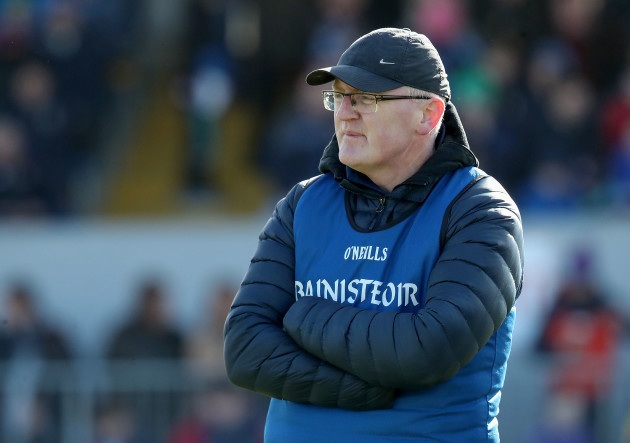 Lynch feels there is ‘a massive sense of safety’ with the arrangement that are in place in the Limerick camp.

“I can only speak on what our county board and setup are doing, and everything is above board. We’re taking on board what NPHET, the government and GAA have set in stone with guidelines. It’s a massive sense of safety for each player. You’re going to training knowing that everything is in order

“It’s just accountability and showing a bit of maturity as well with what you’re doing outside of training, outside of work, everything that will affect you and your friends and family in the long run.” 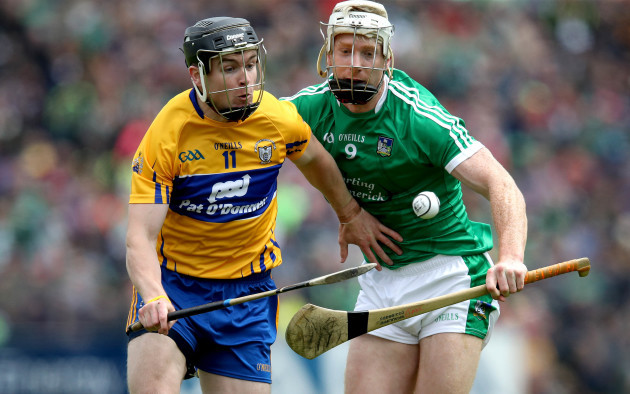 Both have described the sense of release at being able to return to inter-county action after the season was shut down back March.

“There was three or four months of nothing but then it was great, it was a massive boost to get back with your clubs. So to get back into the Limerick set-up was even better again.

“Just to get out of the house, get out of a rut you might have been in. I was playing Call of Duty for quite a few months, stuck in the Gulag!  A bit of continuation and hope. I suppose that’s what people are holding onto now at the moment, the light at the end of the tunnel.

“The government and GAA are doing everything in their power to keep that light lighting. I’m grateful. For us, it’s only when something is gone that you realise you much you actually miss it.”

Kelly described the challenge he faced to stay training earlier in the year.

“Sure over the lockdown you’d have yourself nearly driven mad trying to keep on top of things, running the roads. You’d wonder were you doing enough to keep yourself fit.

“Heading in now to a dreary part of year weather wise, look it we’re just happy we can go out on the field and be training. I suppose over the summer months it was mighty to get the club action up and running. It gave us a sense of purpose.

“From my own point of view it would have been a shame to have missed out on a year, to write off a year. We are just happy that we are fortunate enough that we have a chance to play.”