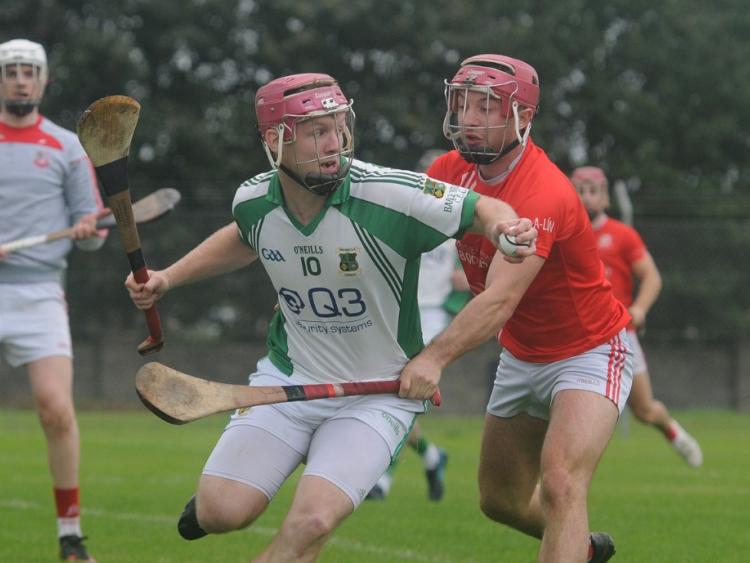 THE line-up is now complete for the knockout stages of the Limerick senior and intermediate club hurling championships.

Six teams remain in contention for silverware in both competitions.

In the Bon Secours Hospital Limerick SHC, Patrickswell and Na Piarsaigh move directly into the semi finals on September 22.

In the quarter finals Kilmallock and Doon will face Ahane and Ballybrown – a draw to take place to determine the pairings for the September 14 double-header in LIT Gaelic Grounds.

South Liberties are relegated from Group A of the championship and will be replaced in 2020 by promoted Ahane.

Knockainey are relegated down into the Premier IHC after this Sunday’s final round defeat to Garryspillane, which was a straight relegation shootout.

Glenroe await the winners of a quarter final between Na Piarsaigh’s second string and Hospital-Herbertstown.

Croom await the winners of a quarter final between Newcastle West and Effin.

At the opposite end of the championship, Tournafulla and Dromcollogher-Broadford are into a relegation play-off to determine who drops down to the junior ranks.

Elsewhere, in the Lyons of Limerick Premier IHC, table-toppers Kildimo-Pallaskenry and Mungret are assured of semi final places ahead of the final and seventh round of group games.

Already confirmed is the relegation of Pallasgreen down to the 2020 Limerick IHC.