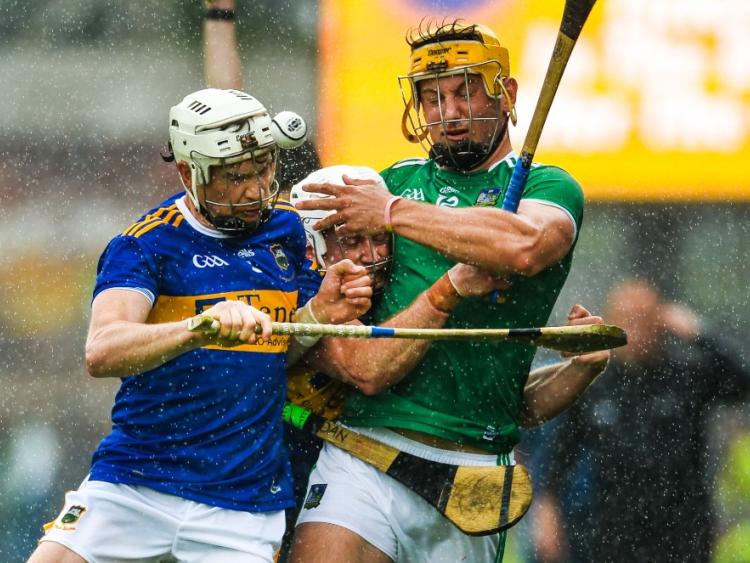 MEMORIES of 2013 will come flooding back with Limerick set to host and play in a Munster final double-header later this month.

Limerick will go in search of a 20th Munster SHC title when the LIT Gaelic Grounds hosts a rematch with Tipperary on Sunday June 30. The game will have a 2pm start and will be live on RTE television’s The Sunday Game.

Just like 2013, when Limerick beat Cork in the senior final, the Limerick minors will play in the curtain-raiser – facing Clare in a Munster MHC final that will have an 11.30am start as the minor final will be played under finish-on-the-day protocols including extra time and penalties.

The senior decider will be the first Limerick-Tipperary final on the banks of the Shannon since 1996, which ended in a draw before Limerick won the replay in Pairc Ui Chaoimh.

Limerick captain Declan Hannon will be back to lead the All-Ireland champions into the final.

“Declan had a bit of a groin strain and it would have been foolish of us to play him today. He is in rehab and should be back by two weeks time,” reported Limerick manager John Kiely after Sunday’s  four point loss to Tipperary in Thurles.

Cian Lynch, Graeme Mulcahy and Gearoid Hegarty were all among the subs in Semple Stadium but the manager stressed it was necessary.

“We have fellas pushing hard in training and they need to get their chance. No single player owns a jersey – it’s got to be whatever is best for the team.”

“We are there and there is a huge prize at stake. The stakes are high because it’s a place in the semi final as well as a Munster title – the stakes are very very high the next day and the challenge has been laid at our door. We need to bring more than we brought today – it’s as simple as that,” stressed John Kiely.

“I am a Limerick man and we have Tipp coming to town for a Munster final – we need to significantly improve our performance in that final if we are going to have a cut off it and have a challenge towards it.”

Tickets for the Munster final will go on public sale mid-week via Centra and SuperValu shops and online at www.tickets.ie
Adult stand tickets are expected to be €35 with adult terrace €25. U16 stand and terrace tickets will be €5.